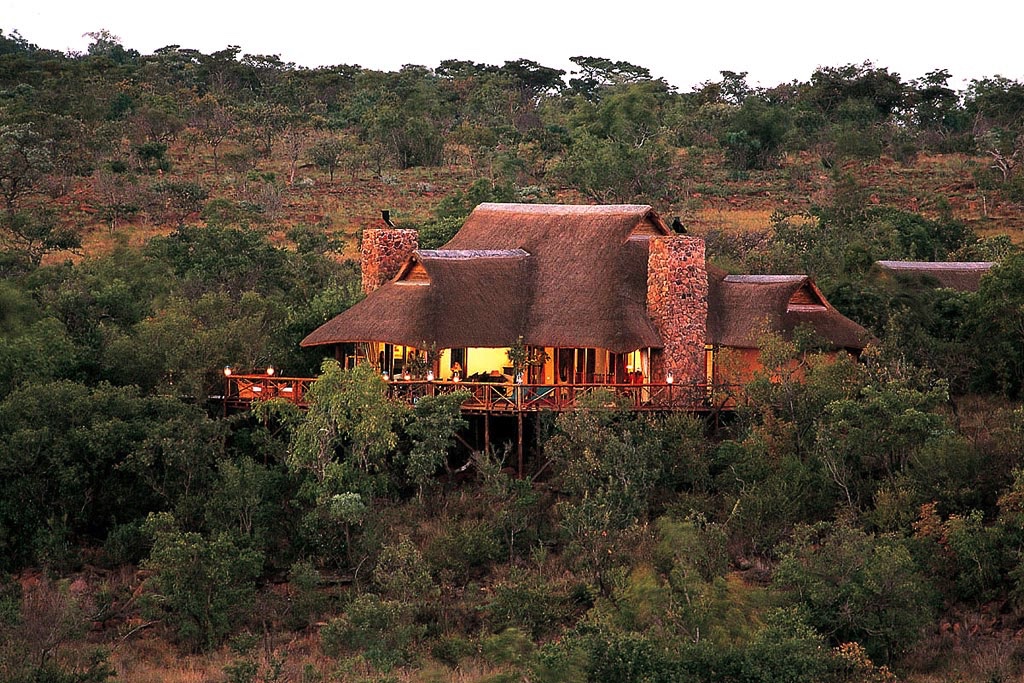 Located in Welgevonden Game Reserve, Limpopo Province, South Africa. The Reserve comprises some 40,000 hectares of pristine bushveld and ranks amongst Southern Africa’s largest private game reserves and forms part of the only savanna biosphere reserve in the world, proclaimed by UNESCO in March 2001. It has a large and diverse variety of plains game, is home to South Africa’s ‘’ Big Five ’’ and is malaria free.

It is world renowned for its conservation initiatives as well as its pioneering grassland plains project.